Activism Remembered Through the Courtroom

The widespread availability of smartphones has provided activists with new tools to document protest and ensure that its memory is preserved. The Internet is full of advice on how to keep electronic devices safe during demonstrations so as to minimize the risk of evidence – of numbers, of peacefulness, of police brutality – being destroyed, which would give  power to the mainstream media or the police authorities to define the meaning of the protests. The vulnerability of evidence is all the greater under regimes where heavy censorship is in place and activists have been arrested as criminals.

However, when the sites where demonstrations have taken place are reframed as crime scenes by the state the evidence used to demonstrate the criminality of activists may also end up serving in the memorialization of their protest. Where activists end up in the courtroom, criminalized protests have a fresh chance of being legally recorded and archived.

This is what happened when one of the leaders of the Turkish ’68 movement, Deniz Gezmiş, went on trial with other members of the People’s Liberation Army of Turkey (THKO). The trial, known as the “THKO Case”, or the “Deniz Gezmiş Case”, took place in 1971 after a coup d’état on 12 March. It culminated in the sentencing of 18 young revolutionaries to death for “trying to overthrow the constitutional order”. At the end of a juridical tug-of-war, three executions took place, that of Deniz Gezmiş, Hüseyin İnan and Yusuf Aslan. In the event, however, the military junta’s court, which hanged them, rendered all protests illegal, and aimed at oppressing the youth movement to which they belonged, also ended up providing a legal archive for remembering and commemorating these activists and their protests. By putting them on record, the courts made it possible for lawyers and journalists to subsequently mobilize court documents and to circulate both the indictment and the defence. 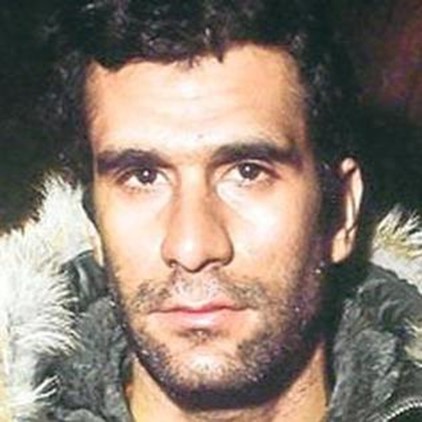 Photographs that had been used as evidence crossed the boundaries of the court and circulated on the streets during commemorative protests. Several decades later, Deniz Gezmiş’s arrest photograph appeared during the 2013 Gezi Park protests to adorn the facade of the Atatürk Cultural Center. Gezmiş’s defence from the legal hearing was quoted during the protests on posters and postcards, in books and songs. The defence also found a place on the website tr.wikisource.org along with other political defences such as that of Erdal Eren (a revolutionary high school student executed after the 1980 coup), the Peace Academics and the Gezi Trial – which are categorized under “Defences”, a subcategory of “Law” sources – and went on to become memory resources. 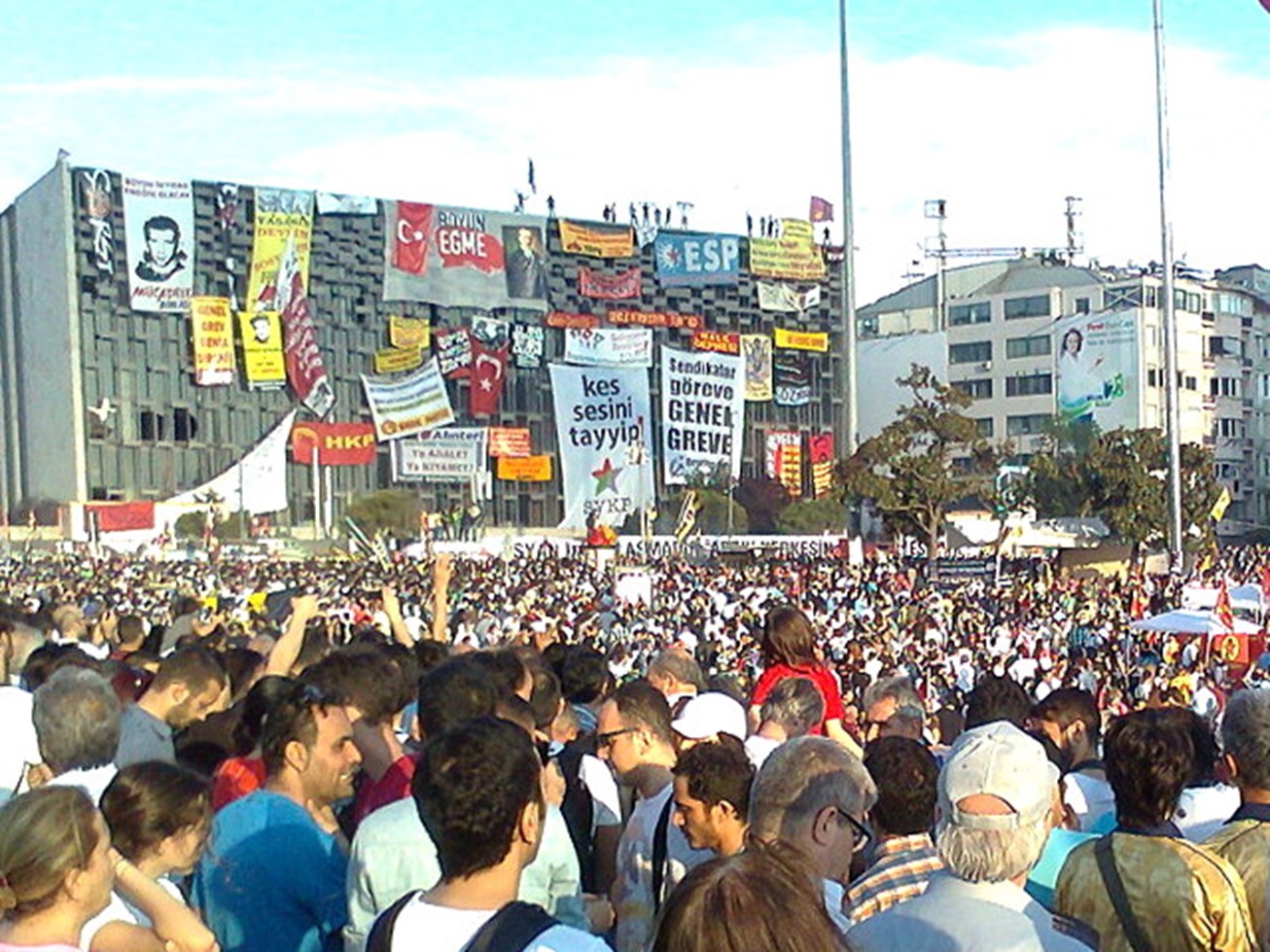 The facade of the Atatürk Cultural Center, 2013, Gezginrocker

The domains of law and justice have long served in laying the groundwork for memory. Examples range from military tribunals like the Nuremberg trials to truth and reconciliation commissions. This judicial framing of the mass atrocities of the 20th century has marked the logic of memory formation and given shape to collective trauma. Testimony has outgrown the legal domain, and techniques of truth-claiming have morphed into manifold cultural practices.

But can testimony serve the remembrance of hope instead of trauma? What does it look like when activists, summonsed to give an account of themselves, testify to the possibility of political change when they are called to defend themselves in court? Just as the court photographs of Deniz Gezmiş have been used in commemorative publications, so too have the courtroom sketches of the Gezi Trials been circulated by the public and become part of the cultural memory of the Gezi Park protests. Like the lawyers and journalists of the 70s mobilizing the trial-related documents of Gezmiş and his friends to memorialize their protests, the defenders of Gezi have quoted the indictment against the Gezi Park protests to ironically reframe the alleged crimes in a video-protest against the criminalisation of activism.

It is no crime to hand out flowers or to break fast collectively or to sing songs: There can be no trial for a crime that does not exist. We defend Gezi [#GeziyiSavunuyoruz] aganist all non-sencial claims. We will be at Silivri Court House on 24-25 June. pic.twitter.com/06TZrHeX4s

The domain of law as a site of memory production has a complicated relation to activism. Police enforce the law when they arrest protestors, when they confiscate the self-documented memories of activism. However, in the words of the video-activist Oktay İnce, whose archive of 20 years of visual work was confiscated in October 2018: “Some events are recorded only by the police, the people do not have images” (İnce, “Law and Images-II” in Autonomous Archiving, p.60). İnce’s reminder points to the potential of recomposing and reorganizing what has already been documented as a technique for forming a counter-memory. His insights come from practice: “In an exhibition titled ‘Counter Reflection,’ we also tried to show the potential of the images that were submitted as evidence to the court in the 2013 June resistance by the Ankara Police Photo Film Center, to reproduce the power of resistance” (ibid.). Using the legal evidence against activism to remember hope seems to have been handed down from one political generation to another. This reveals the fundamental impact of the legal system on the formation of activist memories and traditions of cultural remembrance.